1. If one pair of opposite sides are parallel in a quadrilateral, it is called __________
a) trapezium
b) rhombus
c) square
d) parallelogram
View Answer

Answer: a
Explanation: In a trapezium, one pair of sides are parallel as shown in the diagram.

2. Which of the following shapes represent a rhombus?
a) 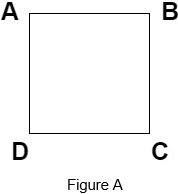 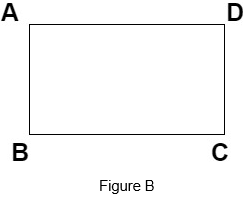 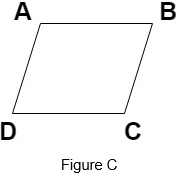 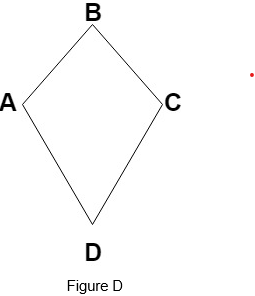 Answer: c
Explanation: A quadrilateral is said to be rhombus if all sides of it are equal. We can see that in Figure C, all sides are equal and hence, it represents a rhombus.

3. If one of the angles of a quadrilateral is not right angle but all the sides are equal, it is called a square.
a) True
b) False
View Answer

Answer: d
Explanation: A rhombus is shown in the diagram below. 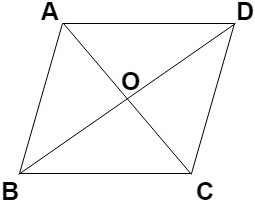 5. From the diagram given below, if AB = BC and AD = CD then what is the given shape called? 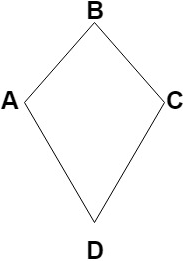 Answer: b
Explanation: If two adjacent sides are equal in a quadrilateral, that shape is called kite.