This set of Mechanical Metallurgy Interview Questions and Answers focuses on “Elastic Behaviour – Stress Description at a Point”.

Answer: a
Explanation: The stress-strain curve defines the relationship between force and elongation of any material. This curve can be divided into 2 major parts.
First one is the linear part, which starts at the origin and extends up to the propositional limit. In this region, slope of the curve remains linear and constant. The slope of the curve is known as young modulus.
The second part is the non-linear part, which begins after the proportional limit point. The relational ship between stress and strain is non-linear in this region. Simple Hooke’s law will not be enough to define the nature of the curve. 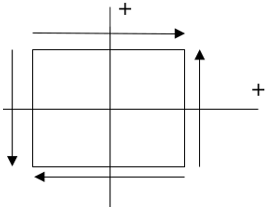 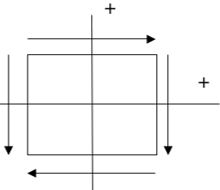 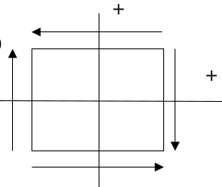 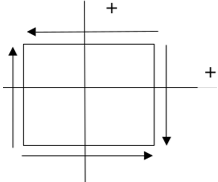 8. Transformation of stress along the anticlockwise direction is given by the equation:
σx’= (σx+σy)/2+(σx-σy)/2 cos2θ+τxysin2θ
Given that the principal stresses are 5Y & 9Y and shear stress is Y. If a plane is at 45 degrees anticlockwise from principal plane, find the value of the normal stress?
a) 4Y
b) 5Y
c) 8Y
d) 10Y
View Answer

To practice all areas of Mechanical Metallurgy for Interviews, here is complete set of 1000+ Multiple Choice Questions and Answers.