Answer: a
Explanation: Nucleotides are the organic carbon molecules. They contain both a nucleoside and a phosphate group. Inside the human genome, there is a total of 3164.7 million nucleotides.

2. Which of the following chromosome has the least number of genes in them? 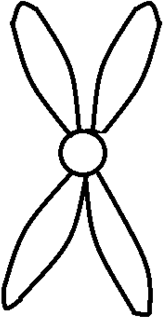 3. Repeated sequence makes a large portion of the human genome.
a) True
b) False
View Answer

Answer: a
Explanation: DNA contains many repeated sequences in it. Sometimes it is noted to have more than hundreds or thousands of sequences in them. These sequences might not possess any direct coding functions in them. This altogether makes the large portion of the human genome.