1. By which of the following methods, a pattern of inheritance can be traced in a family?
a) Pedigree analysis
b) Chromosomal analysis
c) Nuclear analysis
d) Cytoplasm analysis
View Answer

Answer: a
Explanation: The pattern of inheritance of Mendelian disorders which are transmitted to offspring as per Mendelian principles, can be traced in a family by using the pedigree analysis which is a method of studying human genetic disorders.

2. Which of the following figures depict an offspring whose sex is unspecified?
a) 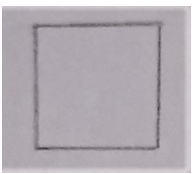 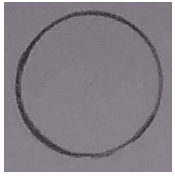 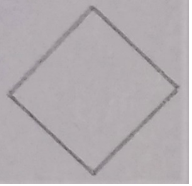 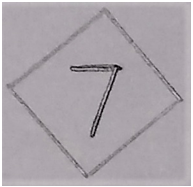 3. Which of the following figures represent parents with a male child affected with a disease?
a) 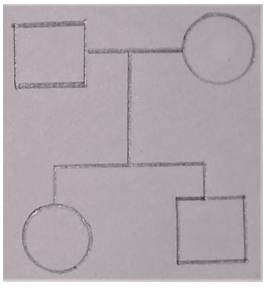 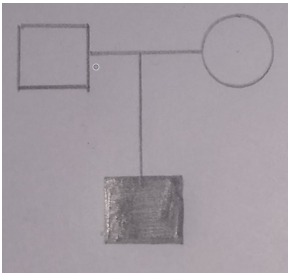 Answer: c
Explanation: Pedigree analysis is useful for genetic counsellors to advise couples (who are going to marry) about the possibility of having children with genetic defects. Some of the matings between males and females are shown. C option represents the mating between parents with a male child who is affected by a disease.

4. In the pedigree given below, what does the indicated allele represent? 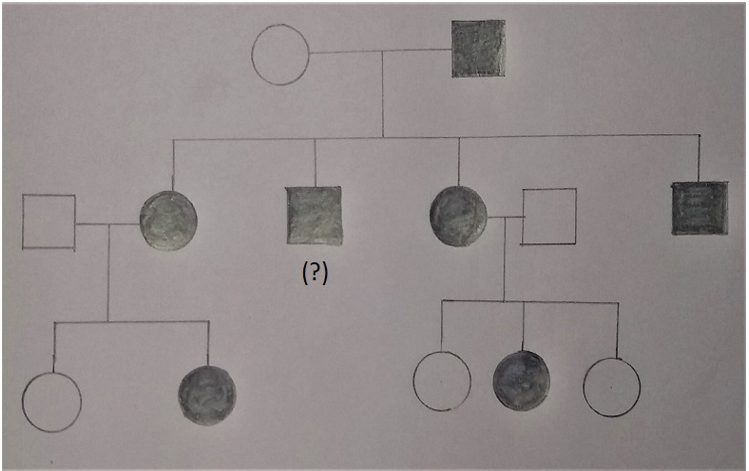 Answer: a
Explanation: The indicated allele in the given pedigree or family tree represents a dominant allele. As we can see that the shaded symbol appears in all the offspring it means that the father must be homozygous dominant and the mother should be homozygous recessive.

5. What should be the genotype of the indicated member? 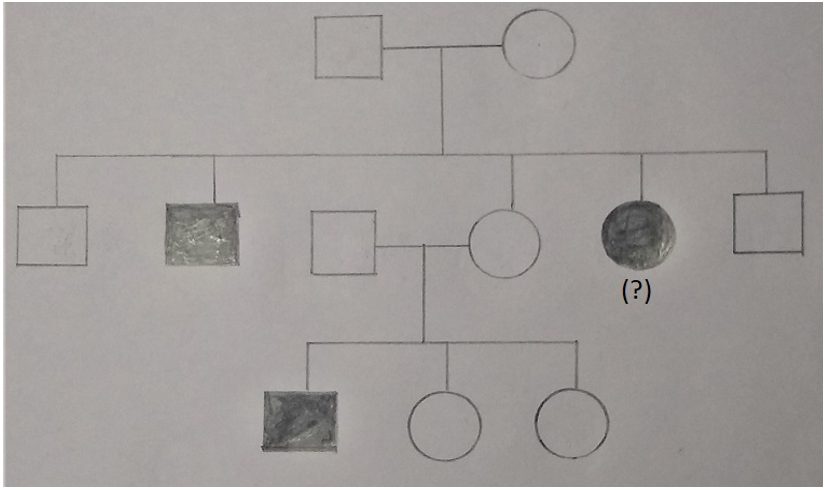 Answer: d
Explanation: In the given pedigree, the indicated member has a genotype of aa. As we can see, that more than 50% of the first generation progenies are not affected by the disease, it means that the disease shows a recessive trait and will only appear if both the recessive genes are present together.

6. Consanguineous mating is the natural mating between two different individuals of the same species which are unrelated.
a) True
b) False
View Answer

Answer: d
Explanation: The first chemical mutagen that was used in world war II is mustard gas. It was first used by C. Auerbach et. al. Chemical mutagens which are known on the planet Earth are more dangerous than radiations.

10. Which of the following is not an example of aneuploidy?
a) Turner’s syndrome
b) Down’s syndrome
c) Phenylketonuria
d) Klinefelter’s syndrome
View Answer

Answer: c
Explanation: Decrease in the number of sets of chromosomes is not known as polyploidy. In polyploidy conditions, after the telophase stage of cell division, cytokinesis fails to occur which results in an increase in a whole set of chromosomes in an organism. Polyploidy is often seen in plants and it results in sterility in animals.

12. Diploids are better for mutation experimental studies.
a) True
b) False
View Answer

13. Who is the father of Actinobiology?
a) H.J Muller
b) C. Auerbach
c) Stevens
d) Marie Fuller
View Answer

Answer: a
Explanation: H.J Muller is considered as the father of Actinobiology. He used X-rays to increase the rate of mutation in Drosophila. He opened an entirely new field in inducing mutations.

14. Which of the following statements is incorrect with respect to ionizing radiation?
a) They cause breaks in the chromosomes
b) The cells ionized show abnormal cell division
c) Frequency of induced mutations is directly proportional to the doses of the radiations
d) It does not lead to cancer
View Answer

Answer: d
Explanation: Ionizing radiations are responsible for different types of cancer as ionizing radiations cause the breaks in the chromosomes. The cells which become ionized show abnormal cellular division. The frequency of induced mutations is also directly proportional to the doses of the radiations.

15. Which of the following chemical mutagen is both mutagenic to replicating and non-replicating DNA?
a) Acridines
b) Nitrous acid
c) Base analogs
d) Mustard gas
View Answer

Answer: b
Explanation: Nitrous acid is the chemical mutagen that is both mutagenic to replicating and non-replicating DNA. Acridines are very powerful mutagens and they induce frame shift-mutation or gibberish mutation.

16. Which of the following mutations is the most common type of mutation?
a) Somatic mutation
b) Germinal mutation
c) Backward mutation
d) Forward mutation
View Answer

Answer: d
Explanation: The commonest type of mutation is the forward mutation in which the normal or the wild type of gene changes to a new genotype which can be either recessive or dominant.