Answer: a
Explanation: Typical high speed aircrafts are affected by ‘aileron reversal’. Aileron reversal is generated as a result of much complex air loads. Air loads are strong enough that they twits wing itself. This results in wrong way rolling at certain speeds.

Answer: a
Explanation: To reduce the degree of aileron reversal we often use an inboard aileron. Inboard aileron will reduce the excessive twisting of wing. Thrust reversal are used to decelerate aircraft.
Subscribe Now: Aircraft Design Newsletter | Important Subjects Newsletters

4. Rolling tails can be used by high speed A/C.
a) True
b) False
View Answer

Answer: b
Explanation: Control surface is used to provide control to the aircraft. In general, we provide same taper ratio to the control surface as wing or tail. By using same taper ratio we can ensure that constant percent chord is being maintained by the surface.
Participate in Aircraft Design Certification Contest of the Month Now! 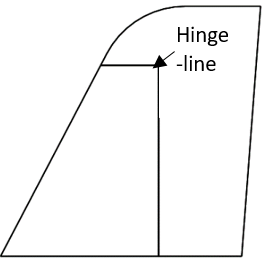 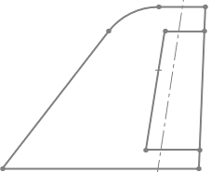