Answer: a
Explanation: Load path is nothing but the elements by virtue of which opposing forces are connected. Typically, a good structural arrangement will have efficient load path. By providing appropriate load path, we can improve our design based on structural considerations.

Answer: a
Explanation: To reduce the structural weight it is required that our design should have efficient load paths through which we can effectively connect opposing forces. For a typical aircraft, two common forces to be resolved are lift and force. Hence, by locating opposite forces near to each other we can improve structural considerations of our design.

3. Span-loading is defined as __________
a) distribution of weight along span as lift distribution
b) thrust loading
c) wing loading
d) inverse of power loading
View Answer

Answer: a
Explanation: In general it is required to locate opposing forces at the same location. We can reducing weight by doing so. However, it is not possible for every scenario. Hence, we need to provide some path through which we can connect these forces. These paths are load paths and by providing shortest and straightest possible load path we can reduce the weight. 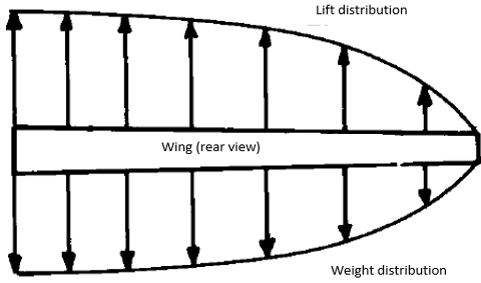 Answer: a
Explanation: Above figure is representing the distribution of lift and weight along the span. It is shown in figure that weight is distributed exactly same as lift along the span. This is ideal condition and termed as ideal span loading.
Become Top Ranker in Aircraft Design Now!

Answer: a
Explanation: Longerons are structural members of an aircraft. They are heavy and used to prevent the bending. Longerons are fewer in numbers and primarily opposes the loads which can result in the bending stress and can cause the bending of structure. Their placement should be considered while designing the aircraft.

7. To decrease the weight of a typical commercial fuselage, stringers should be _________
a) straight and uninterrupted
b) straight and curved
c) interrupted at every point
d) only straight
View Answer

Answer: a
Explanation: A typical transport fuselage will have more numbers of stringers attached to its structure. Stringers are short and light structural elements. They are distributed around fuselage circumference. Stringers should be straight and uninterrupted to minimize the weight as possible and as per our requirement.
advertisement

Answer: a
Explanation: Keelson is a large beam placed at fuselage bottom. Keelson is structural element through which bending loads are carried out. Tail is after section of the aircraft which has primary purpose to provide stability and control.

9. If possible, we should avoid using any structural cutout.
a) True
b) False
View Answer

Answer: a
Explanation: Typically, cutouts will increase the weight of the structure. A cutout provided at the wing carry through box in order to place landing gear or undercarriage will require larger cutout and will increase load as well. Hence, if possible then we should avoid it.
advertisement 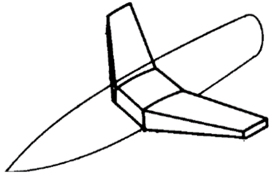 Answer: a
Explanation: Wing box carry through arrangement is shown in above diagram. These arrangement is widely used in general aviation and transport aircrafts. Here, box is continued from wing through the fuselage as can be seen in the diagram. 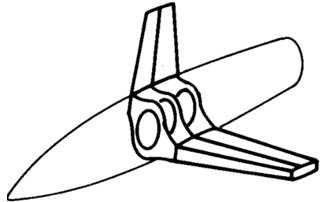 Answer: a
Explanation: A typical ring frames arrangement is shown in above diagram. In this type of wing carry through, large and heavy bulkheads are used. These bulkheads are used to oppose the bending. This type is mostly used by modern fighters. 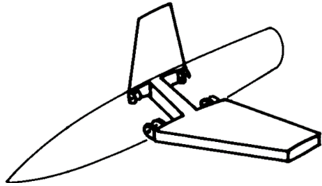 Answer: a
Explanation: Bending beam arrangement is shown in above diagram. This type is combination of the wing box and ring frames wing carry through arrangement. Strut braced will rely upon strut and used in slower transport aircraft typically.

15. A typical large airliner has outer diameter of 20in. find the approximate value of diameter for passenger compartment.
a) 12in
b) 34in
c) 20in
d) 24in
View Answer